I was invited to exhibit and perform at Arterija 10 Festival – an international, multi-media event in Novigrad-Cittanova, Croatia curated by Jerica Ziherl.

An exhibition dedicated to contemporary performance art in Istria, held in a beautiful space of MSUI/MACI in Pula (my home town). The show will feature photographs, videos, objects and other ‘performance remains’ from a number of Istrian artists working in the field of performance art. The opening will coincide with the Night of Museums 2018, a free annual  and national event on the 26th of January 2018.

I will be showing videos and photographs from PK Fiskulturnik performances together with ‘Yugo yoga : The Long March’ installation. During the opening night there’ll be 3 short reconstructions of my past performances introduced and hosted by my colleagues, art historians and performers Gordana Trajkovic and Tina Sirec-Dzodan.

PK Fiskulturnik is invited to lead audiences through a mass fiskultura exercise on the 24th of November 2017 during the Uniqlo Tate Lates event. We’ll be performing at the Turbine Hall at 6.15 / 7.15 / 8.15 & 9.15 pm. See you there comrades!

More information about the whole event can be found here.

Revolution Yoga is a 2017 take on PK Fiskulturnik’s Yugo Yoga piece (2008-2013) as a nod to 100 years since the Russsian revolution. It will be performed at Test Dept’s Assembly of Disturbance festival at Red Gallery, London on 6 & 7th Ocotober 2017. 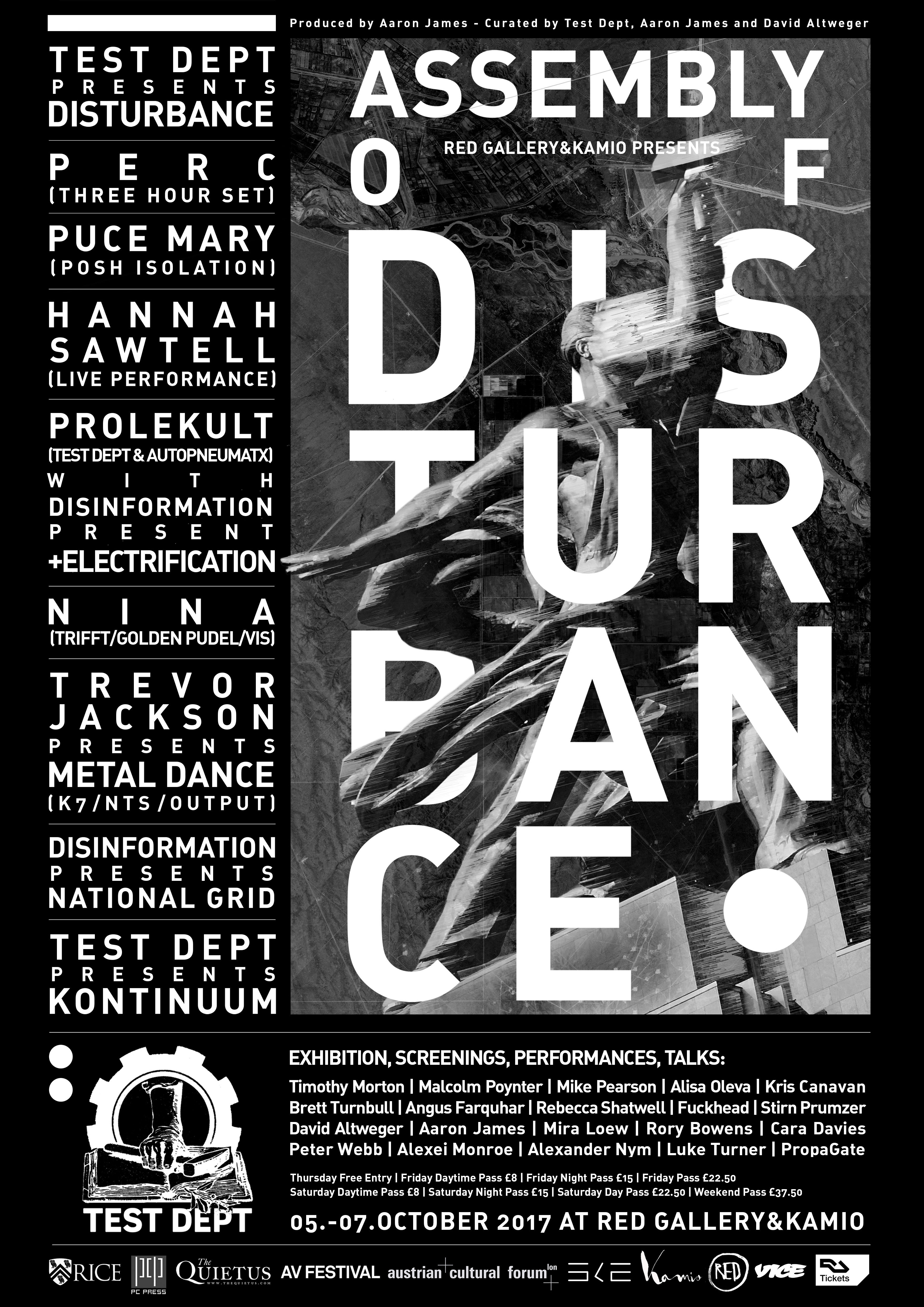 Join PK Fiskulturnik in this participatory performances that fuses elements of yoga, archived physical exercises (fiskultura), poses from socialist-realist sculptures, revolutionary slogans and New age messages of self improvement. Whilst emphasising a need for theory to manifest itself as a practical deed, Revolution Yoga wishes to communicate through an act of embodiment – directly to and through the body. The viewers are invited to immerse themselves directly in the artwork thus arousing the spirit of egality and collaboration.

Final Yugo yoga performance this year will happen on 12/12/12 at Nottingham’s Spanky Van Dykes. More info about the event can be found at the link below

Yugo yoga is a series of participatory performances that cross over visual art, live art & movement theatre by fusing elements of yoga, archived physical exercises (fiskultura), poses and gestures from figurative revolutionary sculptures, political slogans and New age messages of self improvement. Coined from ‘Yugoslavia’ – (the country of Lara Ritosa Roberts’ birth that no longer exists) & ‘yoga’, the union, the performance revisits European communist cultural heritage whilst raising issues of collectivism & social happiness in contemporary society. It also draws a parallel between physical effort and determination of spirit – a need for theory to manifest itself as a practical deed. Yugo yoga is adaptable, site specific & responsive piece that wishes to communicate through an act of embodiment – directly to and through the body.  Since its conception in 2008, Lara has been  developing Yugo yoga both as a solo and group piece in a variety of settings and contexts:  from parks, city squares, clubs, theatres and galleries to workshops and conferences. The material is often presented as a group 20 min long ‘intervention’ or lately as a durational installation piece using projections. Yugo yoga featured at many festivals and events including Tate Britain (2010), Museum of Yugoslav History, Belgrade (2011) & Whitstable Biennale (2012) to name but a few.

Yugo Yoga : the Long March will feature on Saturday 13th October at Castlefield Gallery, Manchester as a part of Emergency 2012.

Lara will perform a durational performance, lasting about 4 hours and featuring some 60 yugo yoga postures. More info about the venue, the festival and my work below:

Word of Warning presents Emergency
A day-long free marathon of the bold, the bizarre and the beautiful.
Saturday 13 October 2012, Manchester

Word of Warning’s second performance collection launches with a manic weekend of all things live on Friday 12 and Saturday 13 October 2012.  Presented as part of the Manchester Weekender, the city explodes in a wave of all things cultural.

The 13th Emergency is the biggest yet: 40 live works in a daytime of installations and interactions at BLANKSPACE and Castlefield Gallery, followed by an evening programme of sit-down performance at Z-arts – and as ever, all free:

A man rolling a giant ball of rubber bands around the city; a woman emerging from a bed of earth; iconic communist iconography through the medium of yoga; and a bear having a shave… canapé-wielding mirror-twins; a Sex and the City homage and a rock-ukulele-pop concert.  1 day, 3 venues, 40 live works.

The week after, on Wednesday 16th & Thursday 17th  October, Lara will showcase a version of the same performance in London at Testbed 1 Gallery as a part of Acts of…